12A | Germany | 2007 | German
Drama, Romance, Thriller
Director: Christian Petzold
Date Shown: Wednesday 6 January 2016
Christian Petzold's drama deals with a woman, who leaves her hometown for a promising job and a new life, but is haunted by the truths of the past. As her marriage to Ben broke and her professional career has no future in her native town in the Eastern part of Germany, Yella has decided to search for a job in the West. When she gets to know Philipp, a smart executive at a private equity company in Hanover, she becomes his assistant and gets involved into the world of ruthless and big business. Realizing her dreams could come true with Philipp's help, she starts hearing voices and sounds from her past, which menace her new and better life... 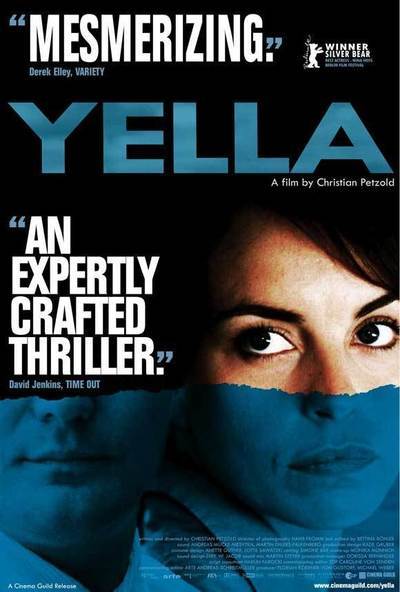 12A | Ethiopia | 2014 | Amharic
Biography, Crime, Drama
Director: Zeresenay Mehari
Date Shown: Wednesday 13 January 2016
Three hours outside of Addis Ababa, a bright 14-year-old girl is on her way home from school when men on horses swoop in and kidnap her. The brave Hirut grabs a rifle and tries to escape, but ends up shooting her would-be husband. In her village, the practice of abduction into marriage is common and one of Ethiopia's oldest traditions. Meaza Ashenafi, an empowered and tenacious young lawyer, arrives from the city to represent Hirut and argue that she acted in self-defense. Meaza boldly embarks on a collision course between enforcing civil authority and abiding by customary law, risking the continuing work of her women's legal-aid practice to save Hirut's life. 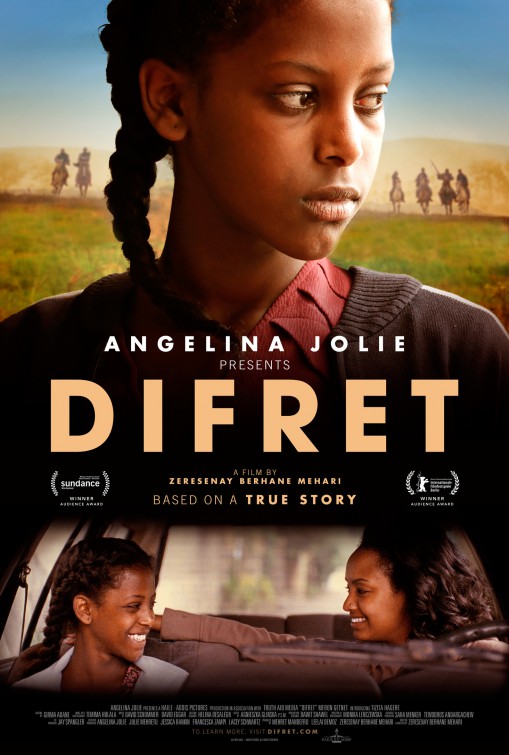 Once Upon a Time in Anatolia

15 | Turkey | 2011 | Turkish
Crime, Drama
Director: Nuri Bilge Ceylan
Date Shown: Sunday 17 January 2016
In the rural area around the Anatolian town of Keskin, the local prosecutor, police commissar, and doctor lead a search for a victim of a murder to whom a suspect named Kenan and his mentally challenged brother confessed. However, the search is proving more difficult than expected as Kenan is fuzzy as to the body's exact location. As the group continues looking, its members can't help but chat among themselves about both trivia and their deepest concerns in an investigation that is proving more trying than any of them expected. 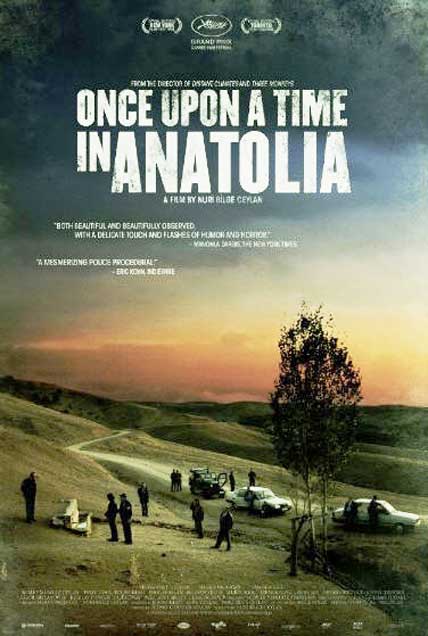 15 | Jordan | 2014 | Arabic
Adventure, Drama, Thriller
Director: Naji Abu Nowar
Date Shown: Wednesday 27 January 2016
In the Ottoman province of Hijaz during World War I, a young Bedouin boy experiences a greatly hastened coming of age as he embarks on a perilous desert journey to guide a British officer to his secret destination. 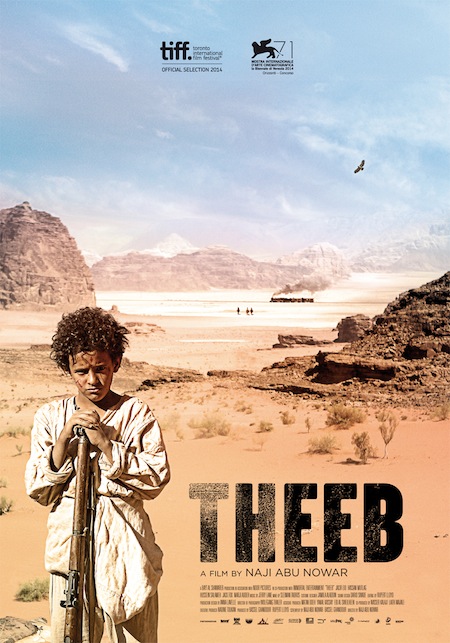 PG | USA | 1982 | N/A
Documentary, Music
Director: Godfrey Reggio
Date Shown: Sunday 31 January 2016
Starts at 4pm
This documentary looks at the world and more specifically the effect man has had on the landscape and the environment. Without narration, the film shows the world in a pristine condition and untouched: blue skies, beautiful landscapes and endless vistas. The man-made world is much less appealing. Essentially a montage using a variety of film techniques to provide a visually stunning montage of images. 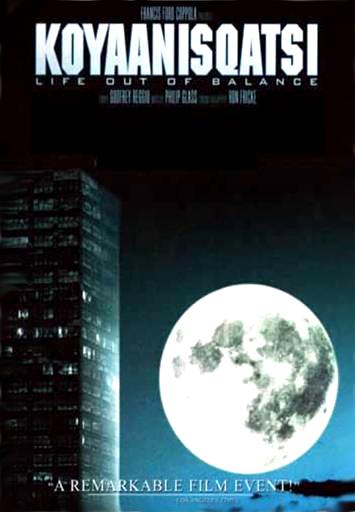 The World Of Astley Baker Davies 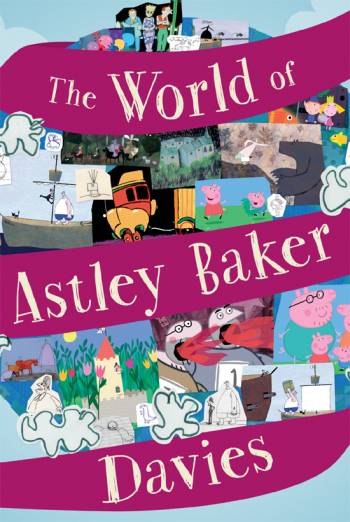 15 | Cuba | 1968 | Spanish, English
Drama
Director: Tom?s Guti?rrez Alea
Date Shown: Wednesday 24 February 2016
Sergio (Sergio Corrieri - Soy Cuba), through his life following the departure of his wife, parents and friends in the wake of the Bay of Pigs incident. Alone in a brave new world, Sergio observes the constant threat of foreign invasion while chasing young women all over Havana before finally meeting Elena (Daisy Granados), a young virgin girl he seeks to mould into the image of his ex-wife, but at what cost to himself? 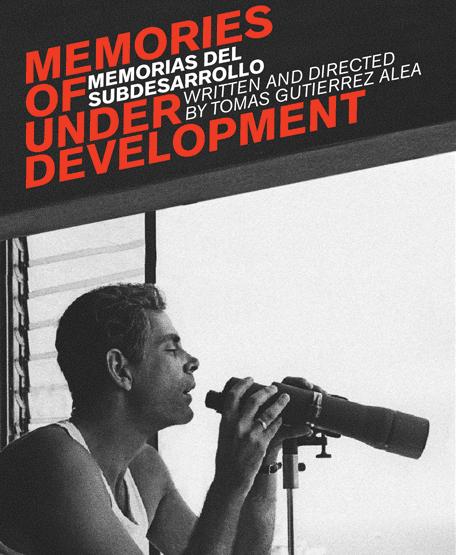 15 | Belgium | 2005 | French
Crime, Drama, Romance
Director: Jean-Pierre Dardenne, Luc Dardenne
Date Shown: Wednesday 9 March 2016
Young, unmarried couple Sonia and Bruno have just had a son, who Sonia names Jimmy. Bruno, who did not visit her while she was in the hospital, scoffs at the notion of what he considers traditional employment, instead eking out a living primarily on petty crimes committed with his fourteen year old associate, Steve. He even sublets Sonia's small apartment while she is in the hospital, he sleeping either in the homeless shelter or squatting in what he calls his \"shack\" down by the river. On the day after Sonia gets out of the hospital, she allows Bruno to take Jimmy for a walk while she stands in line for her benefits. On that walk, Bruno makes the unilateral decision to sell Jimmy to a black market adoption agency. Upon finding out what Bruno has done, Sonia has a breakdown and falls unconscious. Fearing that Sonia will turn him over to the police when she regains consciousness, Bruno tries to get Jimmy back while he leaves Sonia in the hospital in her unconscious state. But Bruno will soon learn that regaining Sonia's trust will not be as simple as getting Jimmy back. And he will also learn that getting Jimmy back is not as easy as giving back the money. 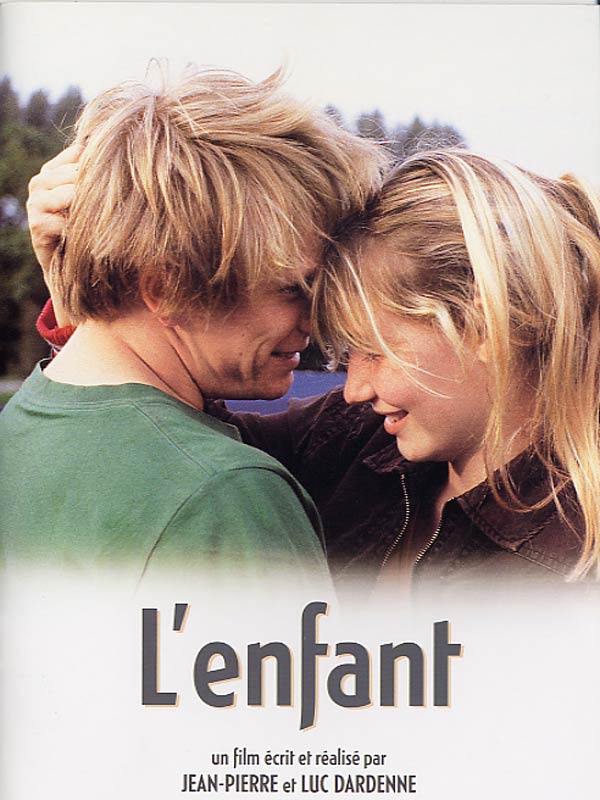 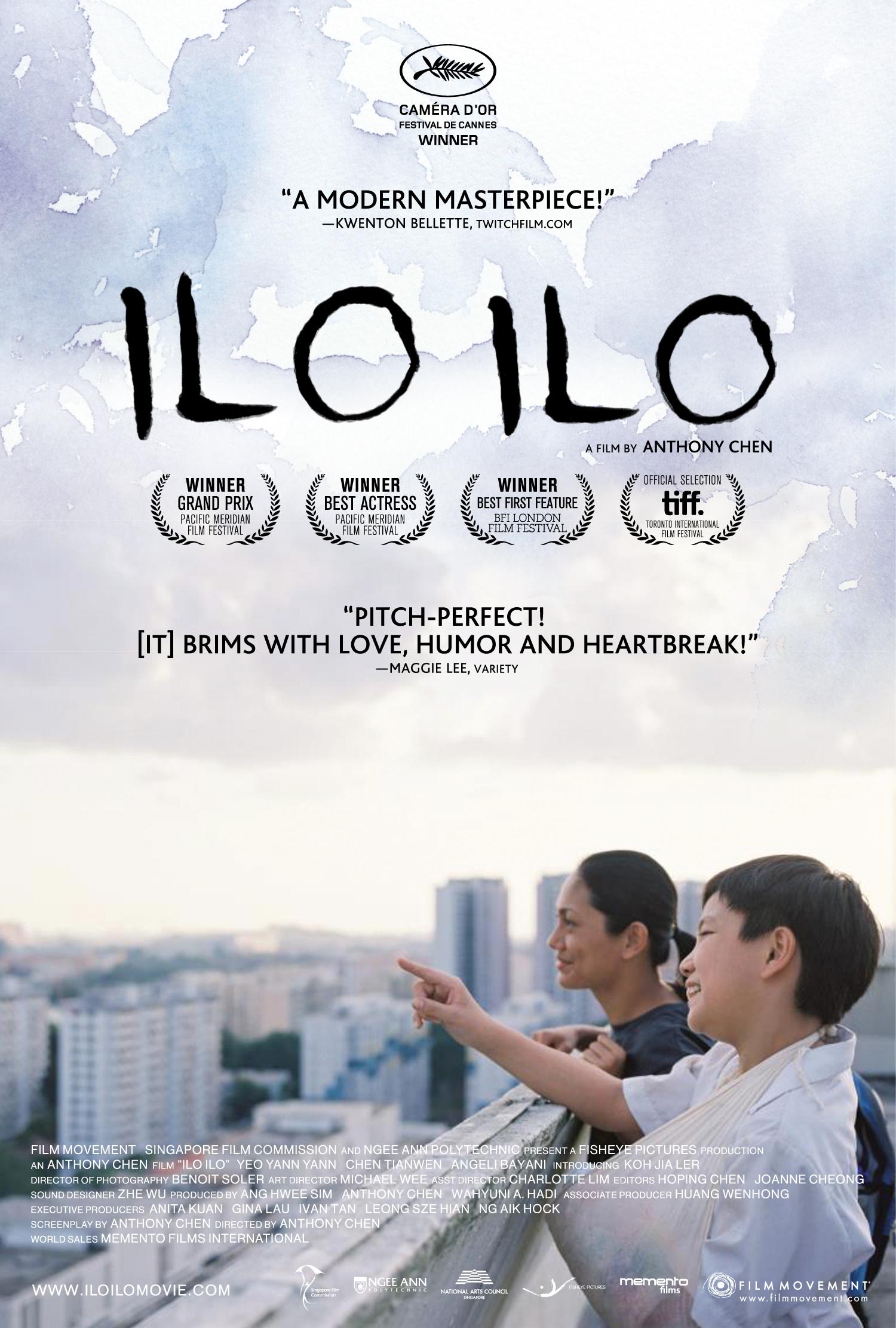 15 | France | 2014 | English, French, German, Swiss German
Drama
Director: Olivier Assayas
Date Shown: Wednesday 30 March 2016
At the peak of her international career, Maria Enders is asked to perform in a revival of the play that made her famous twenty years ago. But back then she played the role of Sigrid, an alluring young girl who disarms and eventually drives her boss Helena to suicide. Now she is being asked to step into the other role, that of the older Helena. She departs with her assistant to rehearse in Sils Maria; a remote region of the Alps. A young Hollywood starlet with a penchant for scandal is to take on the role of Sigrid, and Maria finds herself on the other side of the mirror, face to face with an ambiguously charming woman who is, in essence, an unsettling reflection of herself. 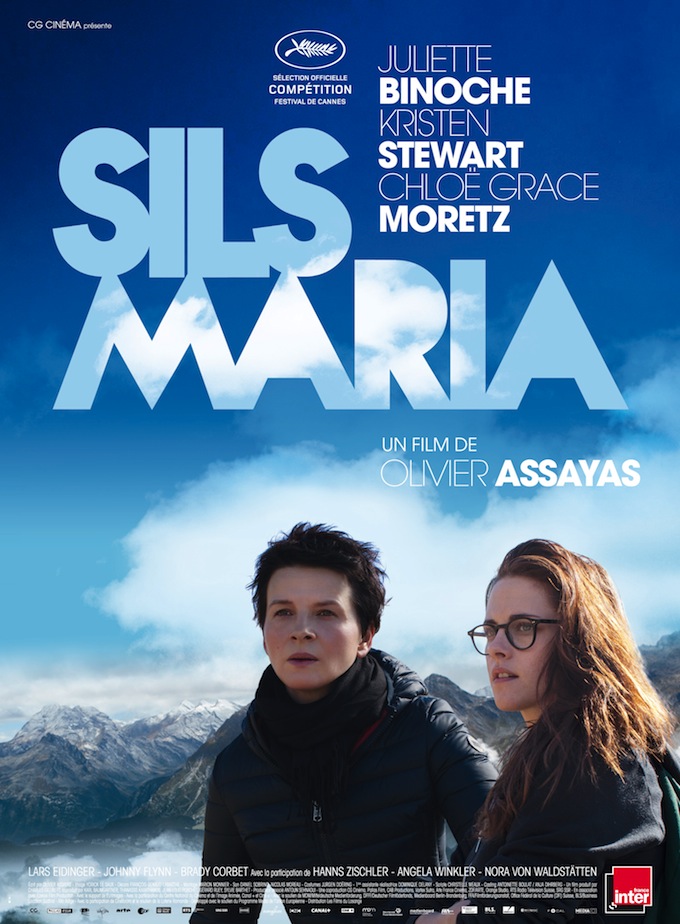 ©2018 Shrewsbury Film - screening the best current and classic films from around the world.
Regular film screenings at the Hive, Shrewsbury, Shropshire. SY1 1TE